Letter of Prof. Marco Oppenheim sent by Bologna to the Municipal Administration, on 1 March, 1965 (published in the notebook of documents, writings and testimonies, produced by the Municipality of Cotignola in 1980, on the occasion of the 35th anniversary of the Liberation of Cotignola)

To the Historical Committee for the Celebration of the 20th Anniversary of the Liberation of Cotignola.

On the occasion of the 20th anniversary of the liberation of Cotignola, I am grateful to remember the courageous and humanitarian work carried out by Vittorio Zanzi from Cotignola to help us escape racial persecution, thus allowing us avoiding the most terrible consequences, thanks to his constant protection.

20 years later, we keep unaltered the memory of the benefits received and the feeling of our perennial gratitude.

Between autumn of 1943 and spring of 1945, Jewish physician Marco Oppenheim was housed in this rectory along with his family, comprising his wife Silvia Schwarz, her mother Luigia, and their seven-year-old daughter Lea, who arrived in Cotignola after innumerable troubles.

Marco Oppenheim had studied in Bologna where he earned his Degree in Radiology; after completing another specialization course of studies in Internal Medicine in Milan, in March 1938 he became a University Assistant at the Medical Clinic of Bologna; with the promulgation of the Fascist racial laws, he was expelled from the University and expunged from the register of physicians. He fled with his family to Paris, where he worked as a researcher at several centers, his wife as a seamstress, and, after having daringly avoided deportation in 1943, he returned to Italy with his family.

After the Armistice of 8 September, the family found refuge in Friuli, eventually abandoning the region after being reported, and returning to Bologna which, in the aftermath of the bombing of 25 September, proved to be an unsafe city. Thus, in early October, Marco Oppenheim and his family reached Cotignola, where Anna Macchioro, a relative of Silvia and wife of Ethnologist Ernesto De Martino, has already taken refuge with her entire family.

The Prefectural Commissioner of Cotignola, Vittorio Zanzi initially placed the Oppenheim family in a home on the outskirts of Cotignola, but with little guarantee for safety, the family was eventually sent to don Antonio Costa, the parish priest of Budrio di Cotignola, who gave shelter to the newcomers, making himself available and providing all possible assistance. Vittorio Zanzi, was the founder and leader of a network of solidarity and clandestine hospitality, committed to saving the lives of many Jewish families, as well as to offering assistance, hospitality and supportive friendship to all those who where persecuted – thanks to an effective organization that enlisted all administrative, social and religious elements of the capital city and its surrounding territory.

With his wife Silvia and his daughter Lea, Marco Oppenheim remained under the protection of the parish priest until the Liberation of 10 April, 1945, and his work as a doctor proved to be fundamental for the hamlets of Budrio and Barbiano, especially after the escape of the local doctor who, unable to resist the obsessive atmosphere of death resulting from persistent fighting along the Senio river (November 1944), with streets and houses so close to the front that they were subjected daily to the hammering of artillery and air raids of bombers, eventually left the hamlets, retreating behind the lines.

After rejecting new identity documents provided by Zanzi, who relied on the complicity of faithful employees of the Register Office, Prof. Oppenheim entrusted his safety to a simple white band, surmounted by a red cross, which he secured to the sleeve of his jacket. This expedient proved effective; he was able to ride his bicycle on the Budrio and Barbiano streets, tending to the wounded and the sick, both Italians and Germans, with a willingness and generosity that committed him to tirelessly providing care and assistance, without ever asking for money, all the while risking his life on several occasions. His was a humanitarian mission, and so was his wife’s, who worked as a Partisan courier. Oppenheim was at once a “saved” and “savior”.

In 2002, Vittorio Zanzi, Serafina Bedeschi, Luigi Varoli and Anna Cortesi were awarded the title of “Righteous Among the Nations” by the State of Israel and their names appear in the Yad Vashem Memorial in Jerusalem 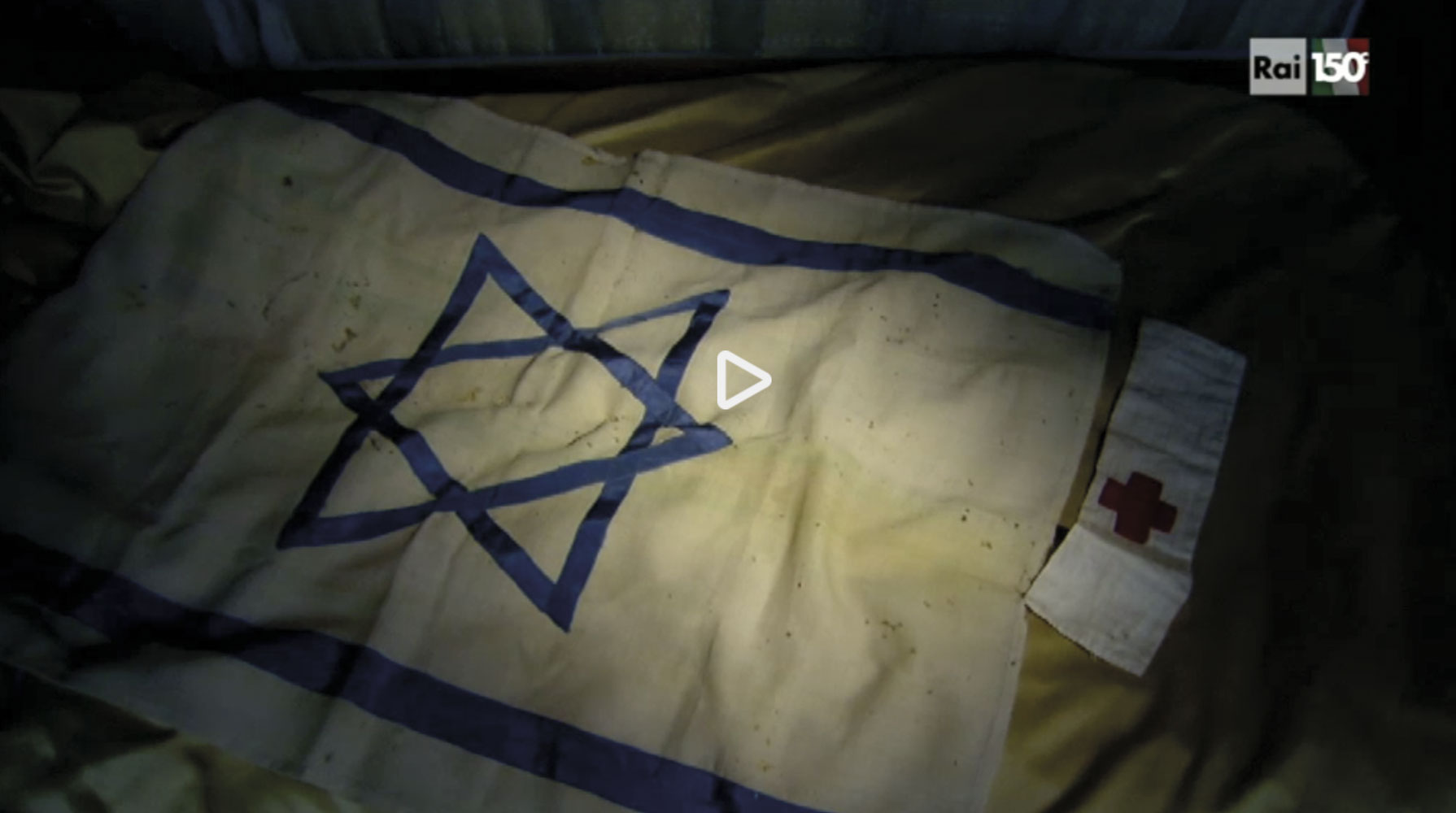